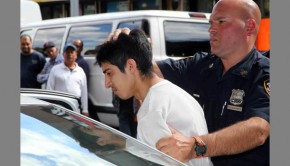 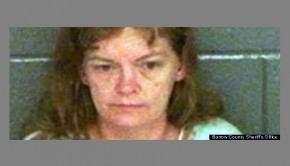 Tammi Jo Pirkle of Winder, Ga. allegedly stabbed a woman who she discovered on top of her boyfriend on Sunday, […