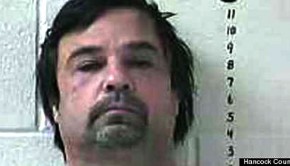 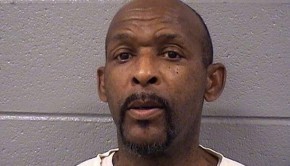 A Missouri man is accused of forcibly raping a 13-year-old girl in her home, then texting an apology to her [… 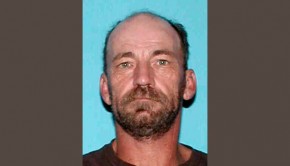