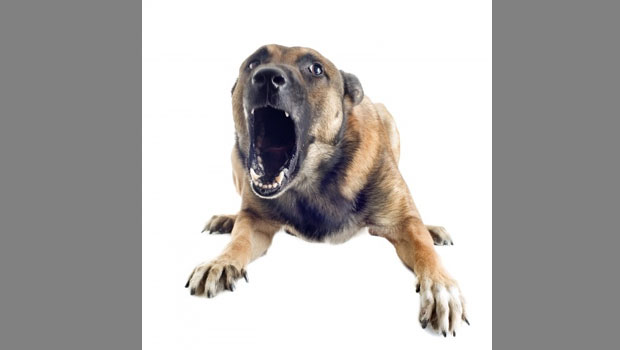 Santa Paula police seized 16 dogs from a home in 500 block of North 14th Street on March 11, after receiving a report that four or five dogs were fighting in the backyard. Authorities separated the dogs and called Ventura County animal control for backup. No one was home at the time of the raid.

Police suspected dogs were being bred and trained for dog fighting. They found evidence of dog breeding and fight training, including an agitator stick, and cropped ears, clipped tails, and healing and new wounds on the dogs.

The dogs, most of them pit bulls, including two that were severely injured, were taken to the Santa Paula Animal Rescue Center where they are being cared for. According to the rescue group the most severely injured was a nursing mother, who underwent surgery for shock caused by blood loss.

The resident identified as Silvano Moses Duran, 28, was arrested later that day. He denied any wrongdoing. Duran had 10 days to request a hearing contesting the seizure of the dogs. After that, investigators can pursue animal cruelty charges.

If you are convicted of this offense it is a felony punishable by jail time and fines. Dog fighting falls under the broad category of animal cruelty and is specifically prohibited under Penal Code 597.5 PC. Anyone who owns, trains or causes a dog to participate in a or even attends a dogfight is in violation this law. For questions about California’s dogfighting laws, or to discuss your case confidentially with one of our Los Aneles criminal defense attorneys, do not hesitate to contact the Law Offices of Daniel R. Perlman. 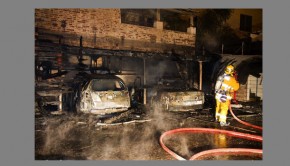