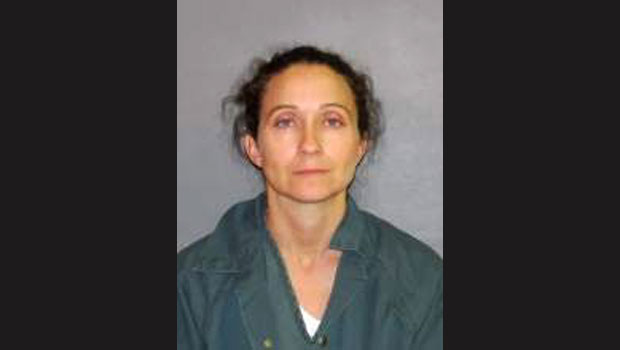 Woman pleads not guilty in 1984 slaying of Crowley businessman

Ted Kergan sat in the front row of a Baton Rouge courtroom directly behind Leila Mulla as the New York woman pleaded not guilty Friday to a first-degree murder charge in the killing of Kergan’s brother, Gary Kergan, in 1984.

“I think she’s where she needs to be. It was a brutal murder. She shouldn’t be walking the streets,” Ted Kergan said minutes later outside state District Judge Mike Erwin’s courtroom.

“I was very happy to see her in leg irons and handcuffs in front of a judge,” he added.

Mulla, 47, of Astoria, N.Y., was dressed in dark green East Baton Rouge Parish Prison clothes and flanked by her attorney, Frank Holthaus, during her brief arraignment.

Erwin scheduled a Sept. 19 hearing on any motions the defense files between now and then.

Mulla was indicted April 3 by an East Baton Rouge Parish grand jury in the slaying of Gary Kergan, a Crowley businessman, and is being held without bond. But the panel took no action against Ronald Dalton Dunnagan, 64, of Bossier City, who also arrested in the case in early December, and he was released from jail.

Gary Kergan, who along with his brother owned a chain of Sonic Drive-In restaurants in Louisiana, was last seen alive Nov. 29, 1984, at Mulla’s north Baton Rouge home, police have said.

Kergan’s car was later found abandoned in Metairie , but his body has never been found. He was declared legally dead by the courts in 1986.

Authorities found a significant amount of blood in the trunk of Kergan’s car but at the time could not determine definitively whether it was Kergan’s because the technology was lacking, police have said. A recent DNA test of blood found in Kergan’s car confirmed that it belonged to Gary Kergan.

Dunnagan, who was described in news accounts at the time as a drifter, and Mulla, an exotic dancer at the time, were originally arrested Dec. 7, 1984, in Las Vegas and returned to Baton Rouge for prosecution. They were accused of conspiring to rob Kergan.

Then-District Attorney Bryan Bush declined to prosecute the pair because of a lack of evidence, and Mulla and Dunnagan were eventually released in March 1988.