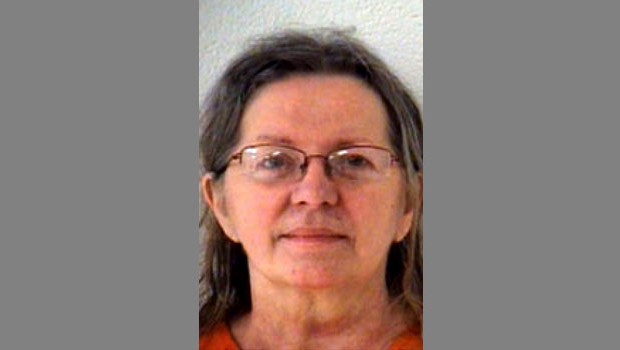 Woman Gets 30 Days For Burying Mom In Yard

A woman who quit her job to care for her elderly mother felt at a loss to support herself when the older woman died so she buried her in the yard of their Florida home and lived off her mother’s Social Security checks for 14 years, her lawyers and federal authorities say.

Now living in Ohio, Patricia Hodges of Marietta was sentenced Wednesday in U.S. District Court in Columbus to 30 days in prison, plus six months of home confinement as part of a three-year period of court supervision once she gets out of prison.

The 66-year-old woman also was must repay more than $141,000 in Social Security benefits.

Hodges pleaded guilty in February to one count of theft of government money for cashing mother Janet Kelly’s checks, federal authorities said. No information was immediately available on whether any charges were filed involving the mother’s burial.

In November 2011, a Social Security Administration official went to Hodges’ home in Marietta, seeking proof that Janet Kelly, who would have been 103, was still alive, an investigator testified at Hodges’ plea hearing. The investigator said Hodges first said her mother was on a cruise and planned to live with a niece in New York after the cruise.

But an investigation by the Social Security Administration and Marietta police found that Kelly had died in 1997 and that Hodges had buried her in the backyard of the Lake Worth, Fla., home where they had lived.

A court document filed by Hodges’ defense noted that her mother died of natural causes and said Hodges “was desperate when her mother passed away.” The document said Hodges had quit her job to take care of her mother and panicked when she felt she had no means of supporting herself without her mother’s benefits.

“Over the years, she wanted to report the death to SSA, but did not know how to go about it,” the document states.

A message left Wednesday for Hodges’ attorney was not immediately returned.

The Lake Worth Police Department on Wednesday evening referred questions about charges related to the mother’s burial to the Palm Beach County Sheriff’s Office, and a message was left at the sheriff’s office.