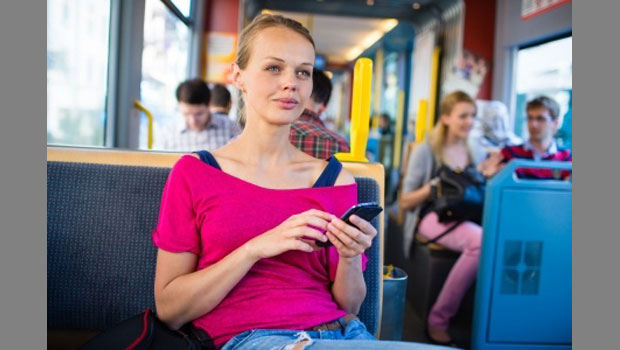 They Are the Most Common Crimes

Property crimes include many common crimes such as residential burglary with the related theft or destruction of someone else’s property. A person who enters the home of another, without the consent of the owner, with the intent to steal or commit a felony is guilty of burglary in the first degree. Property crimes can range from lower level offenses such as shoplifting or vandalism to high level felonies including armed robbery and arson. Depending upon the severity of the offense, property crimes can be charged as either a misdemeanor or a felony, depending upon the degree of the offense.

The crime of burglary only requires unlawful entry with the intent to commit a crime. It does not require the offender to make off with stolen property or even to harm a victim. Other property crimes require the actual taking of money or property. Robbery requires a victim present at the time of the crime. California state laws define two types of robbery: first degree and second degree. The degree under which a particular crime is charged considers multiple factors that include the amount stolen and use of force or arms in theft related cases. Also considered may be actual or potential bodily injury in property destruction crimes such as arson.

Robbery is using force or the threat of force to take money or property from another individual. A person who grabs an iPhone from another at a bus stop may face robbery charges. Under California state laws, the elements of robbery also require that the defendant attempt to escape with the taken property.

California theft statute defines theft as the intentional and unlawful taking of property. In order for a theft to occur, the offender must have an intent to permanently deprive the owner of the property. The crimes of forgery, embezzlement, identity theft, receiving stolen property, and robbery also fall under the category of theft offenses.

Burglary is the unlawful entry into a home or other closed structure, often by force or coercion, with the intent of stealing property from another or committing some other crime. If a person steals jewelry after breaking and entering another person’s house, they may be charged with burglary.