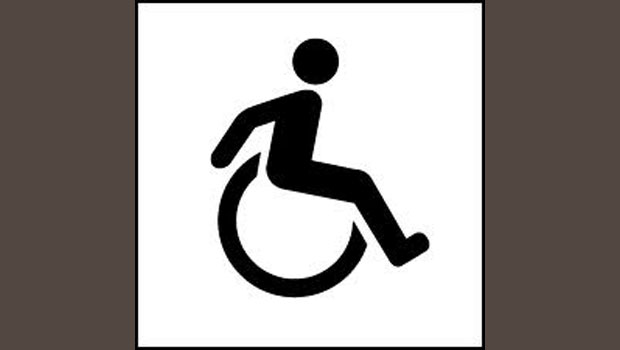 A wheelchair-bound double amputee has been charged with shooting and critically wounding an Alaska Walmart manager over a disagreement about a service dog.

Daniel Pirtle, 45, was caught while attempting to flee the Anchorage store on his motorized wheelchair, according to police reports about the Saturday incident.

He was charged with first-degree assault and weapons misconduct, and on Tuesday declined a public defender, telling the judge that he preferred to represent himself. “I know how to do that,” he said at the pre-indictment hearing.

The shooting left Jason Mahi, 33, in critical condition at a local hospital, a family member said.

Pirtle had two pistols with him at the store, and later admitted to detectives that he had shot Mahi, according to an information report filed by the local district attorney.

He said the family is upset that Walmart continued to do business after the shooting. “They just kept running like nothing even happened,” he said.

Dianna Gee, a spokeswoman at Walmart‘s headquarters in Bentonville, Arkansas, said that, “considering the circumstances,” store employees “did an amazing job at handling a very difficult situation.”

“Their focus was on tending to the medical-emergency needs, getting help to the scene and making sure there was no immediate threat to the customers,” Gee told Reuters, adding that the company has been providing support to Mahi’s family since the shooting.

Although police secured the shooting scene on Saturday, the store did not close after the incident, said Anita Shell, a spokeswoman for the Anchorage Police Department.

If Mahi dies, murder charges will be added, said Anita Shell, a spokeswoman for the Anchorage Police Department.