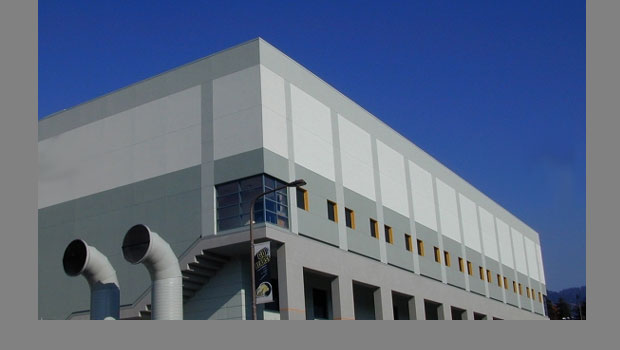 UCPD released information about the results of an undercover investigation that has led to the arrest of three men in a cellphone theft spree linked to more than 50 reported thefts at the UC Berkeley Recreational Sports Facility basketball courts.

The crime alert, which was released last Wednesday, named the three suspects as Jamal Dunnorm, 21, Jabori Holmes, 20, and Michael Melson, 18. UCPD employed plainclothes officers to infiltrate the Field House area, where most of the thefts took place.

In order to catch the suspects, police worked with RSF management to conduct the undercover investigation as well as to examine surveillance footage. Police believe the three suspects are connected to each other, but officers are still investigating the details of the alleged connection.

“A lot of people like playing basketball here,” said Lynn Mymala, a UC Berkeley student and a front desk assistant at the RSF. “They bring their phones and leave it in the corner and go and play, and that’s the perfect time to have it stolen.”

UCPD formed a team to investigate the thefts after noticing an increase in the number of stolen smartphones and wallets, according to UCPD spokesperson Lt. Eric Tejada. A team of plainclothes officers spent weeks monitoring the basketball court areas for suspicious activity. Police also used footage from surveillance cameras to track down suspects. RSF staff members, including Jason Maddy, the RSF operations manager, helped the police with the investigation.

In the most recent arrest, which was on May 11, UCPD executed a search warrant on Melson’s home and retrieved stolen property. According to the police crime alert, the suspect admitted to multiple thefts at the RSF in the past 16 months. None of the suspects are affiliated with UC Berkeley.

Currently, anyone can purchase an RSF day pass for $12. According to Maddy, day-pass visitors must present copies of identification at the front desk. Tejada said that while some of the suspects paid the daily fee, others snuck in through a back entrance.

Tejada and members of the RSF staff emphasized the importance of gym visitors storing valuables in lockers, which are available free of charge.

Michael Rodder, a UC Berkeley senior who uses the basketball courts, said that a friend had his iPhone stolen in the area.

“The RSF has been a safe place before, but the gym is always going to have thieves,” Rodder said. “If you lay your wallet down, there’s a possibility your stuff will get stolen.”