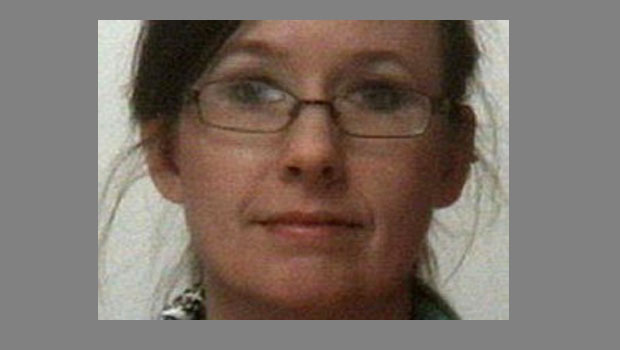 Tonya Flink, 40, pleaded guilty to two counts of improper relationship between an educator and a student. She is now married to one of her victims, prosecutors announced Monday.

“This was an unusual case in that one victim married the defendant and was not cooperative,” Tarrant County Assistant District Attorney Robert Foran wrote in an email to the Star-Telegram Monday. “The second victim is in agreement with the outcome. After taking into consideration all of the facts and circumstances of both cases, we felt this was an appropriate resolution.”

Documents obtained by the newspaper said Flink had a sexual relationship with at least four of her students at Haltom High School during the 2010 – 2011 school year. Two of the students refused to cooperate with authorities, but one victim told investigators that Flink said she liked “young Hispanic kids,” and also said that she loved him.

Authorities have not publicly identified the victims.

According to documents, the encounters with one victim began when he began staying after school to get homework help from Flink, but soon turned sexual. That victim told investigators that he had done “everything you could imagine” sexually with the mother of three.

In January, NBC Dallas-Fort Worth affiliate KXAS reported that Flink had called one of her victims more than 850 times over a period months. The station also reported that the teacher had bought him gifts, and that she “may have gone to his home in the middle of the night [and] knocked on the back door seeking sex.”

The victim’s parents went to police after they learned that their son was living with Flink at her apartment, KXAS reported. The teacher resigned from Haltom High School in August 2011 shortly before police began their investigation. That investigation would stretch out for more than a year.

A Tarrant County judge has ordered the probation department to evaluate Flink in order to determine if she should register as a sex offender, according to the Dallas Morning News.

Source: huffingtonpost.com “Texas Teacher Who Had Sex With Students, Marries One Victim And Gets Probation,” October 4, 2013.