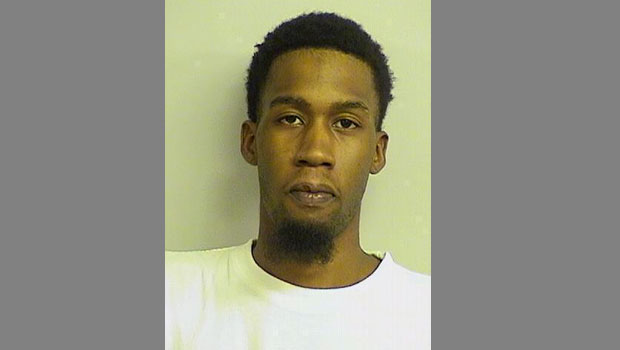 Court records show that Kendrick Lakeith Hyche, the 23-year-old man charged Monday in connection with shooting a 4-year-old twice during a Friday night drive-by, lived a short distance up 31st Street from the victim’s family in west Tuscaloosa and was on the streets after being bailed out of Tuscaloosa County Jail following an August arrest for a similar shooting.

Kendrick Hyche, 23, was arrested Monday afternoon and charged with attempted murder, first degree assault and shooting into an occupied dwelling. His arrest came after interviews of witnesses and the examination of evidence tied him to the Friday night shooting of a 4-year-old girl through the walls of the house she was sleeping in.

Records show that Hyche was arrested on Aug. 23, 2012, in connection with a shooting that took place two days before. He was charged with discharging a gun into an occupied building or vehicle, a felony, and booked placed a jail. A day later, he was bailed out for $5,000 and has not seen a judge or jury in the 11 months since the shooting.

Hyche is back in the jail on on charges of attempted murder, first degree assault and, again, shooting into an occupied building. He is being held on a $120,000 bond.

The victim of the Friday night drive-by, Tamerra Harper, was in critical but stable condition Monday afternoon and is being treated at Children’s of Alabama in Birmingham. A family friend who works with her grandfather said doctors there have put pins in her arms to rebuild the bones that a bullet shattered when it struck her there and are devising a plan to remove a bullet lodged in her skull, which has caused her brain to swell and caused a loss of vision that doctors said should be only temporary.