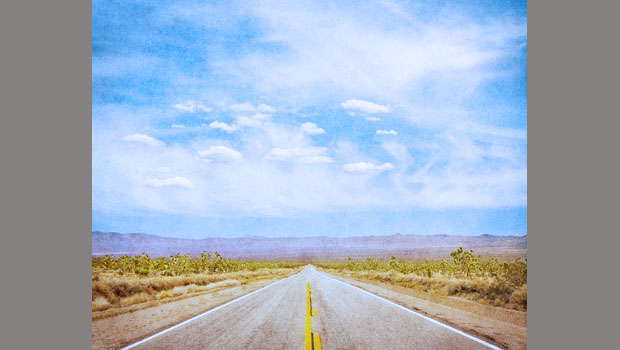 Rape under the color of authority

L.A. County sheriff’s deputy Jose Rigoberto Sanchez was sentenced to nine years in prison after being convicted of the 2010 rape under the color of authority and soliciting a bribe after assaulting a young woman while on patrol.

Deputy Sanchez spotted the then-24-year-old woman at a gas station in Palmdale on Sept. 22, 2010. He ran her license plate and discovered she had an outstanding arrest warrant. Sanchez followed the woman and pulled her over. She acknowledged to Sanchez that she had been drinking.

The deputy conducted a Breathalyzer test. The victim was found to be over the legal limit. Sanchez told her she was “hot” and asked what she would do to avoid arrest. He then told her to lock her cell phone and purse inside her vehicle. He placed her in the back of his patrol car without handcuffing her.

Sanchez drove the woman out to the desert, sodomized her against the hood of the patrol car, and then drove her back to her car. He followed her home and asked for her phone number to “mess around” again. Fearful, the woman told authorities she gave him her number.

Sanchez, who pleaded no contest to one count of rape while under the color of authority and one count of soliciting a bribe, was sentenced to nine years in state prison by Los Angeles County Superior Court Judge Terry A. Bork. He also ordered Sanchez to register with the state as a sex offender. The victim said she believed Sanchez, 29, deserved “far more” jail time”.

She filed a civil lawsuit against Sanchez, the county and the Sheriff’s Department in November 2011. The case is pending.

Two nights later Sanchez, a seven-year sheriff veteran, pulled over a 36-year-old woman for investigation of DUI and solicited a bribe in the form of sexual activity. With the help of a friend the woman refused.

Rape under the color of authority is a particularly abhorrent crime; one that, for the victim, will forever cast doubt on true intentions of law enforcement officials.

If you have been accused of rape please call the Los Angeles criminal lawyers at Daniel Perlman law.