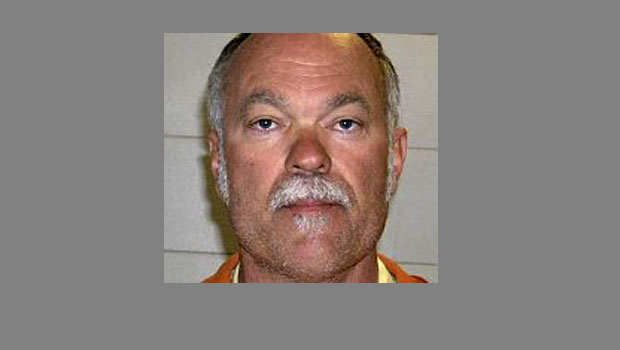 Curtis Boggs, 54, formerly of Harrison, Ohio, has been sentenced to 27 months in prison, ordered to pay $352,745.21 in restitution, and forfeit any assets that he received as part of a fraudulent scheme he promoted to bring a grand prix race to Cincinnati in 2009.

Boggs pleaded guilty on January 3, 2013 to one count each of wire fraud and money laundering.

According to court documents, Boggs was employed by an insurance company as an investment adviser from 2000 to 2009. Beginning in approximately October 2008 and continuing through approximately August 2009, Boggs solicited his customers and others to invest in silver and gold, or in a grand prix race, through a corporation called Cincinnati Grand Prix (CGP).

Boggs admitted that during that period, he fraudulently obtained investments of at least $352,745 for CGP in exchange for shares in the “stock” of CGP.

“Although some of the money was spent to developing the race, significant sums of money were also spent on the defendant’s personal expenses,” Assistant U.S. Attorney Tim Mangan wrote in a memorandum filed with the court prior to sentencing.”

On or about October 21, 2008, Boggs laundered money derived from the fraud scheme by using $27,232.63 to buy a Lincoln MKX vehicle for his personal use.

A federal grand jury indicted Boggs in June. He was arrested on October 8, 2012 when he was stopped trying to enter the U.S. from Mexico.