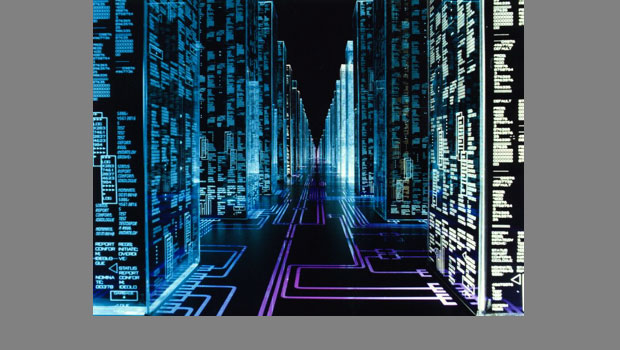 The sentence was imposed by U.S. District Judge Joel A. Pisano, who also presided over the trial.

“Christopher Rad‘s use of hackers to drive his pump-and-dump scheme illustrates a trend toward the modern mechanization of old-school scams,” said U.S. Attorney Fishman. “Law enforcement is constantly anticipating and adapting as criminals operate in a more virtual-and more global-world. As a result, Rad will spend years in prison for manipulating our markets to steal his millions.”

According to documents filed in this case and statements made in court:

Rad conspired with stock promoters in a scheme to manipulate the price and volume of dozens of particular stocks, including stocks with ticker symbols RSUV, QRVS, VSHE, SVXA, and ASIC, in order to later sell them at an artificially inflated price-a practice known as a “pump and dump” scheme. The scheme began as early as November 2007 and continued through February 2009.

As part of the scheme, Rad organized others to manipulate the stock prices. He sought out and engaged spammers and then sent them precise language to include in their spam campaigns.

The spammers included two individuals who distributed spam through botnets. To create a botnet, viruses were sent out to infect computers around the world, creating a virtual army of hijacked computers. The spammers then caused the botnets to distribute spam to promote the stocks Rad wanted to manipulate. Infected computers were found in New Jersey, Europe, Russia, and elsewhere. The botnet was controlled from command and control servers located overseas, including in Russia and China.

Rad, who went by the alias “billy_sack,” communicated with the spammers by Skype, in most instances knowing them only by their aliases. During the 22-month conspiracy, Rad paid the spammers more than $1.4 million, making payments through e-Gold-an electronic monetary payment system-and money wires. Payments intended for a botnet operator in Russia were made through at least eight different countries. The wire instruction notations included false information such as payments for “Dell Monitors,” “touch panels,” and “transportation services.”

Rad also agreed with others to engage in bad-faith purchases of RSUV to create the impression among spam recipients that there was active trading in the stock.

At the same time, hackers hacked into the brokerage accounts of third parties, liquidated the stocks in those accounts, and then used the accounts to purchase shares of some of the stocks the scheme sought to manipulate. This increased the volume of shares being traded and created an impression that the stocks were worth purchasing.

In all, Rad made approximately $2.8 million from his schemes.

U.S. Attorney Fishman credited special agents of the FBI, under the direction of Special Agent in Charge Aaron T. Ford in Newark, with the investigation. He also thanked the U.S. Securities and Exchange Commission’s Division of Enforcement, led by Acting Director George Canellos.

If you have been arrested for a Internet Crime the Law Offices of Daniel R. Perlman can help. Please contact a Los Angeles Internet Crime Attorney today to have your case reviewed.