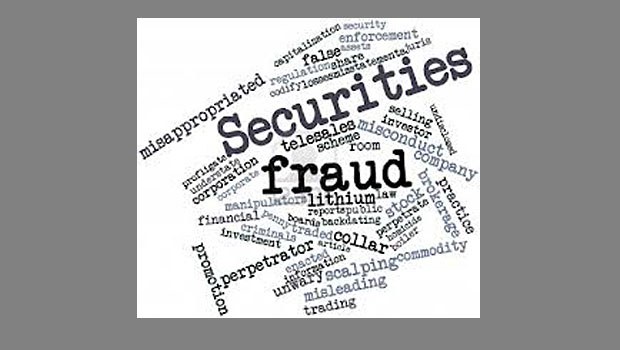 An Oregon man has been charged with allegedly orchestrating a $50 million securities fraud scheme.

Bradley Holcom, 55, of Canby, Oregon, was arrested Tuesday following his indictment in U.S. District Court for the Southern District of California. The indictment, which was filed on May 9, 2013, and unsealed late yesterday, charges Holcom with eight counts of mail fraud, four counts of wire fraud, and one count of securities fraud.

According to the indictment, Holcom made false statements to investors in connection with the sale of approximately $50 million worth of promissory notes that he sold to more than 150 investors located throughout the United States from at least 2004 through 2010.

The indictment alleges that Holcom solicited investors to provide funds for the development of raw land for commercial and residential purposes through an investment program he operated called the Trust Deed Investment Program.

Holcom allegedly falsely told investors who purchased notes through the Trust Deed Investment Program that they would receive a lien on a specific piece of property he was developing and that the lien would be in first position, which would allow investors to directly foreclose on the underlying development property if Holcom was unable to repay the principal due under the notes.

Despite his statements to investors, Holcom allegedly never provided investors with a lien on the property he was purportedly developing and instead conveyed to investors a lesser interest that did not allow investors to directly foreclose on the property to protect their investment. In addition, the indictment alleges that while Holcom promised investors that their purported lien would be in first position, Holcom solicited investments for properties that he knew were already encumbered by first position liens.

According to the indictment, Holcom also allegedly sold properties that were supposedly serving as the security for investors without informing investors that the property they had financed for development was gone.

The indictment alleges that by approximately 2008, Holcom’s financial condition had seriously deteriorated, but he continued to solicit investors for new funds by making misrepresentations about his true financial condition and the manner in which he was using investor money.