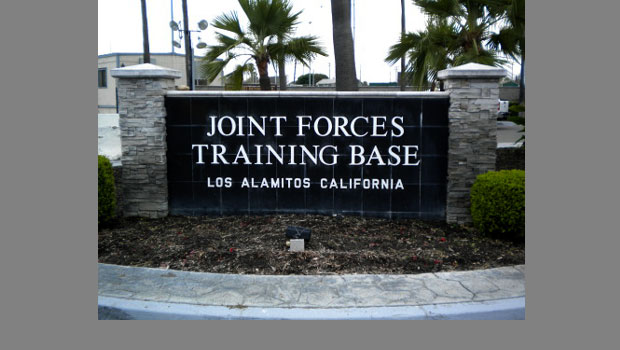 Murphy served as the commanding officer of the Joint Forces Training Base in Los Alamitos.

A retired colonel in the California Army National Guard who admitted running an investment scheme that caused two dozen victims to suffer a losses of nearly $3 million was sentenced today to 97 months in federal prison.

In April 2012, Murphy pleaded guilty to one count of mail fraud, admitting that he executed a scheme through his business, the Orange-based Capital Investors Inc., by offering fraudulent investment opportunities that typically yielded annual returns of 12 percent and, in some cases, came with “guaranteed” rates of return. Murphy falsely told most of the investors that their money would be invested in truck-leasing companies based in Gulfport, Mississippi.

As part of the scheme, Murphy created false account statements to mislead his clients into thinking that their money was properly invested and was generating the promised income. The false documentation included bogus account statements that appeared to be issued by “The Sterling Trust Company,” a third-party financial services firm.

Instead of using the victims’ money to make investments, Murphy used the funds to make Ponzi payments to earlier investors and to pay for a variety of personal expenses, including refurbishing and maintaining classic automobiles, making payments on home loans and buying a members at a weight loss clinic.

While in the California Army National Guard, Murphy served as the commanding officer of the Joint Forces Training Base in Los Alamitos.

The case against Murphy was investigated by the Federal Bureau of Investigation.