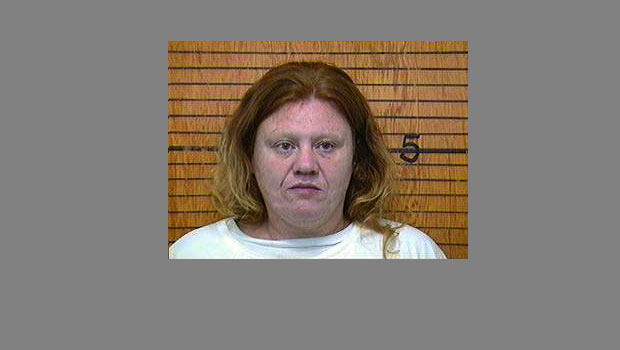 Between July 2008 and June 2011, Henson, 40, of Oklahoma City, defrauded at least five adoption agencies and adoption law firms, along with hopeful parents-to-be in Oklahoma and other states, requesting and receiving nearly $50,000 for living expenses, records show.

Federal authorities caught up with Henson in August, charging her by indictment with 18 counts of mail fraud.

In January, she pleaded guilty to mail fraud, wire fraud and misuse of a social security number.

Last week, U.S. District Judge Stephen P. Friot sentenced Henson to five years in federal prison and ordered her to pay $49,361.47 in restitution to her victims.

Henson, according to the U.S. Department of Justice, falsely posed as an expectant mother and approached adoption agencies and law firms claiming she wanted to place her unborn child for adoption.

She provided false information on applications and provided fraudulent medical documentation by creating or altering records on her computer, according to the justice department.

Henson often initiated contact with prospective parents once matched by the agencies and firms, records show. Throughout the course of her scams, Henson received money for rent, utilities and other personal items.

Henson exchanged approximately 800 text messages with an adoptive mother over a five-month period and continued to communicate with the woman until the day she falsely claimed she was being induced in Oklahoma City, the justice department reported.