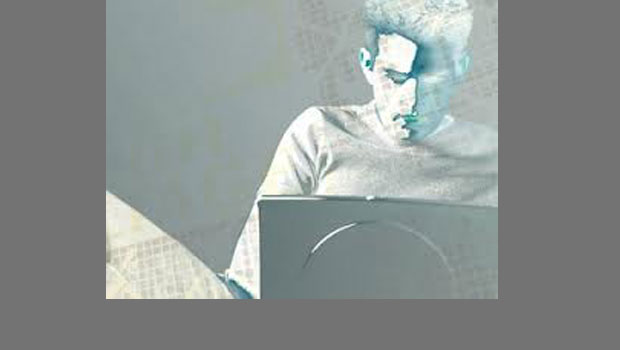 A Newtown man was sentenced in federal court in Hartford Wednesday to 23 years in prison for producing, possessing and distributing child pornography, federal prosecutors said.

Edward Wilson, 29, filmed and photographed himself with an iPhone sexually abusing a 4-year-old girl and stored the files on laptops at his home, prosecutors said. According to authorities, Wilson drugged the young girl, who was 2 or 3 when the abuse started, with NyQuil “in order to lower her senses” and then molested her.

When authorities searched his house in April 2012 they found more than 2,500 images and 200 videos of child pornography stashed on two laptops, depicting “children under 16 years old” engaged in various sex acts, according to papers filed in U.S. District Court in Hartford.

Wilson, who worked as a landscaper in Monroe, previously pleaded guilty to one federal count of production of child pornography. On Wednesday, he was sentenced by U.S. District Judge Vanessa Bryant to 280 months of prison time and 10 years of supervised release.

Wilson also faces state charges, including sexual assault and child pornography possession. His next court date at Superior Court in Danbury is June 10.

“The U.S. Attorney’s Office is steadfastly committed to working with our state counterparts to use the full weight of federal child exploitation laws to prosecute those who commit these heinous crimes,” U.S. Attorney David Fein said in a news release. “Together we can protect society from dangerous offenders, often in ways that protect young victims from having to testify and being further victimized. I want to thank the Danbury State’s Attorney’s Office, the Connecticut State Police, the Newtown Police Department, the Federal Bureau of Investigation and the Connecticut Child Exploitation Task Force for their critical assistance and cooperation during the course of this investigation.”

Prosecutors said that while sitting in prison awaiting sentencing, Wilson kept a “handwritten journal, over 100 pages long, in which he tells made-up stories in extremely graphic detail about a 4-year-old girl and her 7-year-old sister engaging in sexual acts with the defendant.