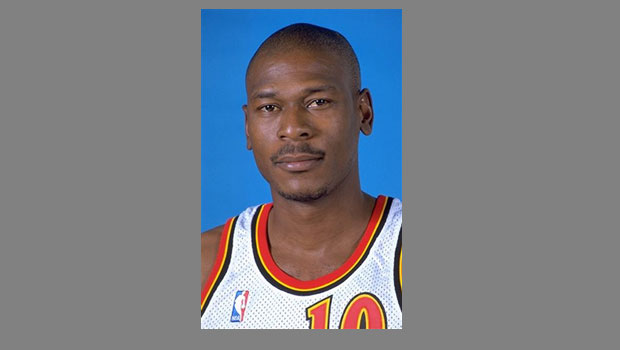 Blaylock, 46, is also charged with driving on a suspended license and failure to maintain his lane in the Friday crash, Jonesboro Police Chief Franklin Allen said.

Blaylock was driving an SUV that crossed the center line of Tara Boulevard – about 20 miles south of downtown Atlanta – and struck a van, police said. A van passenger, 43-year-old Monica Murphy, died hours later. Her husband, who was also in the van, was treated and released at a hospital.

Blaylock was also wanted in Spalding County on charges of failure to appear in court, DUI and drug possession, Allen said.

Atlanta Medical Center spokeswoman Nicole Gustin said Blaylock was in fair condition Monday. He initially was on life support at the hospital, but his condition was upgraded.

Allen said police are working to determine the cause of the crash and that alcohol doesn’t appear to be a factor. Authorities were working to gather documents on Blaylock’s medical history Monday. Blaylock told investigators he blacked out just before the wreck but wasn’t able to say much more, Allen said. It’s unclear if he has an attorney.

Blaylock was selected by the New Jersey Nets with the 12th overall pick of the 1989 NBA Draft and settled quickly into Nets’ rotation. He was traded to the Atlanta Hawks prior to the 1992–93 season, where he flourished under newly-signed coach Lenny Wilkens. He was traded to the Golden State Warriors in a trade that brought the 1999 10th overall draft pick Jason Terry to Atlanta, and finished off his career playing as a reserve for the Warriors 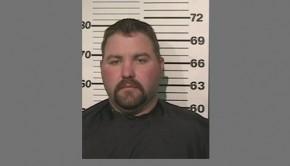 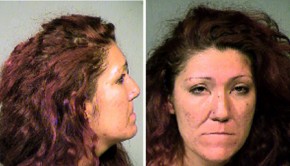