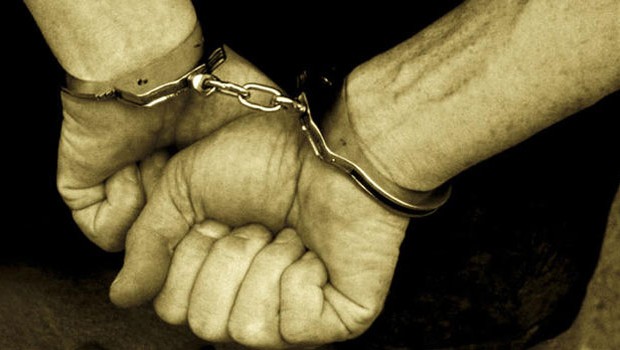 Rudy “Crazy” Espudo, 40, oversaw activities of the Mexican Mafia in the North County

The leader of a Mexican Mafia that operated in San Diego’s North County pleaded guilty to conspiracy and drug trafficking charges on Thursday, the office of U.S. Attorney Laura E. Duffy announced.

Rudy “Crazy” Espudo, 40, pleaded guilty to multiple counts of a superseding indictment including conspiracy to distribute methamphetamine, conspiracy to conduct enterprise affairs through a pattern of racketeering activity and knowingly and intentionally brandishing a firearm during crimes of violence or drug trafficking.

According to the indictment, Espudo was the leader of a Mexican Mafia group, overseeing the group’s activities in the North County.

He admitted to engaging in drug trafficking and extortion, and profiting from the criminal activity of gang members who worked under his so-called “protection.”

Investigators say Espudo pledged to “protect” these criminals as long as they paid “taxes” to the Mexican Mafia. The extortion payments were supposedly given to a Mexican Mafia member for the right to conduct illegal activities free from interference.

Drug dealers who paid these taxes were responsible for distributing meth, cocaine, heroin and other drugs on the streets of San Diego.

The indictment revealed that in once instance, Espudo admitted to ordering a robbery – at gunpoint – of a drug dealer who refused to make the tax payments. Espudo also confessed he had authority over several Mexican Mafia associates who collected the taxes on his behalf.

Espudo has been in custody since January 2012, when “Operation Notorious County,” led by multiple law enforcement agencies, resulted in eight indictments charging dozens of gang members and alleged criminals in a federal racketeering influenced and corrupt organization (RICO) conspiracy.

Espudo’s sentencing is scheduled for Oct. 7. If convicted, he faces life in prison.