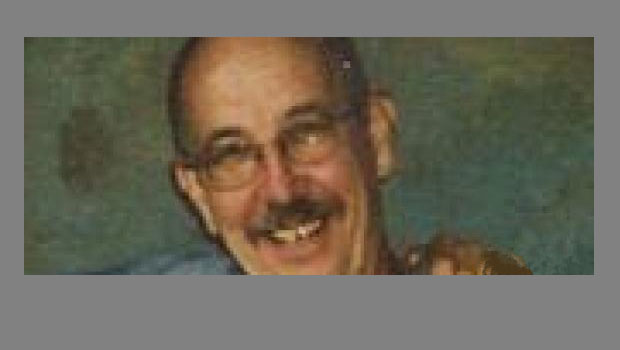 Rich Paul made headlines this week when he announced he would appeal his 81-year sentence for selling marijuana.

Harsh sentences such as Paul’s might sound extreme, but there are those who have it even worse. LifeForPot.org has compiled a list of prisoners who were sentenced to life behind bars for marijuana crimes.

The first nine individuals on Beth Curtis’ site are over the age of 62. They include John Knock who has been behind bars since 1996. According to Curtis’ site, Knock was convicted of a first-time pot offense in a Florida sting operation.

Then there’s Larry Duke, a decorated Vietnam veteran who’s serving life without parole for marijuana-only crimes, according to Life For Pot.

“These are lifetime sentences for what, in other countries, they wouldn’t in a moment consider incarcerating anybody for,” Allen St. Pierre, Executive Director for the National Organization for the Reform of Marijuana Laws, told The Huffington Post. “Virtually nobody in Europe goes to jail for cannabis offenses. If they do, they have to be caught in large commercial operations, and repeat offenders.”

Salon previously compiled a list of offenders given long sentences for pot crimes such as Christopher Williams, who faces 82 to 85 years behind bars for providing medical marijuana and Patricia Spottedcrow, a mother of four who’s serving a 12-year sentence for selling $31 worth of marijuana.

Nationwide, NORML estimates there are around 100,000 people incarcerated for pot-only offenses. That’s a relatively small percentage of the roughly 2.4 million Americans currently behind bars.

But, St. Pierre said, that number is about a quarter of the 450,000 prisoners incarcerated in all of the European Union, which has a larger total population than the U.S.

“The people serving lifetime sentences for marijuana are really bad outliers of what is a much larger and prolific industry within the criminal justice system,” St. Pierre said.

The steep sentences often come after the offenders turn down plea deals and take their cases to trial.

Paul’s appeal comes the same week the American Civil Liberties Union published a new report analyzing a decade of marijuana arrest data from the FBI. The study found that, in 2010, a person was arrested for a marijuana-related charge every 41 seconds.

Pot arrests comprised 50 percent of all drug arrests in the U.S. in that same time period.