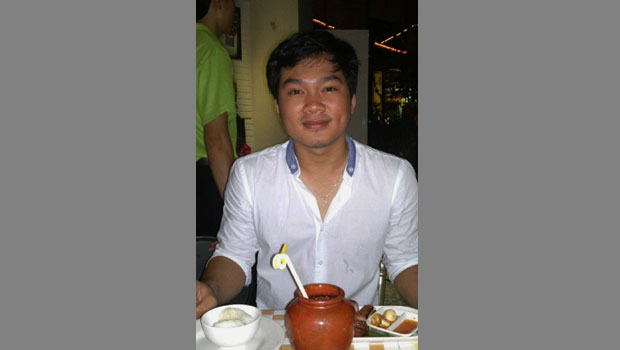 One of the leaders of an international data theft ring has been federally charged in New Jersey for his alleged role in a scheme that caused approximately $200 million in fraudulent charges to credit cards issued in the United States and Europe.

Duy Hai Truong, 23, of Ho Chi Minh City, Vietnam, is charged by criminal complaint with conspiracy to commit bank fraud. From 2007 until his recent arrest, Truong allegedly defrauded financial institutions as part of the massive scheme, in which personal identifying information relating to more than 1.1 million credit cards was stolen and resold to criminal customers worldwide.

Global law enforcement efforts by the FBI, the United Kingdom’s Serious Organised Crime Agency (SOCA), and Vietnamese authorities have disbanded the ring following a worldwide investigation into Truong and his conspirators.

Truong is charged in the United States in conjunction with charges and arrests made over the past week in the United Kingdom, Vietnam, Italy, Germany, and elsewhere.

Truong was apprehended by Vietnamese authorities on May 29, 2013, and remains in their custody on a related charge out of the United Kingdom.

According to the complaint filed in Newark federal court the massive conspiracy, based in Vietnam, specialized in obtaining personal identifying information, known as “PII,” that had been provided to retailers who sold goods and services online and received online credit card payments.

The conspirators, including Truong, then sold the data on a per-victim basis. The data related to a single, identifiable victim was referred to as a “dump.”

Individuals seeking to illegally purchase victims’ credit card information either accessed the fraud website or sent the hackers an e-mail at one of the fraud accounts, requesting a certain number of dumps.

Truong and other sellers charged a fee for each dump. Fees varied from approximately $1 to $300 per dump, depending on the victim’s country of origin and the completeness of the information being sold, among other factors. The fees were paid via wire transfer services including Western Union and Liberty Reserve.

Those who bought PII from the conspirators would either incur fraudulent charges on the victims’ credit cards themselves or resell the dumps to other downstream purchasers. Cumulatively, the scheme resulted in $200 million in fraudulent charges.

If convicted, Truong faces a maximum of 30 years in prison and a fine of $1 million or twice the gain derived from the offense or twice the loss caused by the offense, whichever is greatest.