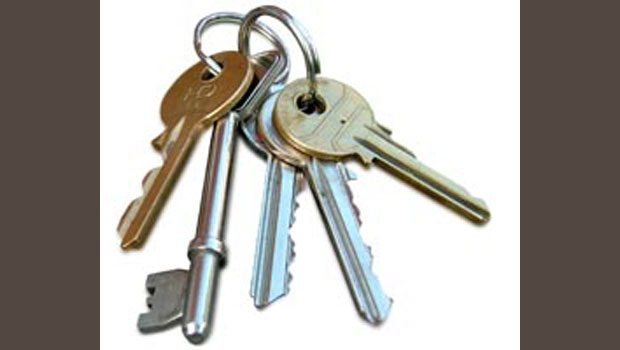 A homeless man responded to an eviction notice Friday by repeatedly stabbing a West Lafayette police officer in the head with a set of keys, court documents allege.

The officer, Aron Thompson, was treated at St. Elizabeth Central hospital for stab wounds to his scalp. His knee also had to be placed in an immobilizer.

All five counts against Kramer are felonies.

The charges stem from an incident that took place Friday at Four Points by Sheraton, 1600 Cumberland Ave. in West Lafayette, where Kramer allegedly was asked to leave after he did not pay for the night. An employee called police because Kramer became hostile and belligerent. Thompson was one of two officers who responded.

According to a probable cause affidavit, Kramer – upon being told to leave by West Lafayette police – pretended to pack up his belongings, but he instead moved items around for 45 minutes. Thompson then stepped in to gather up Kramer’s belongings and place them on a luggage cart.

When a second officer went to his squad car to get paperwork, Kramer allegedly punched Thompson multiple times in the face and head. He’s further accused of knocking a Taser from Thompson’s hand, then striking Thompson with a set of car keys.

Kramer was arrested after the second officer returned and used his Taser to subdue Kramer.