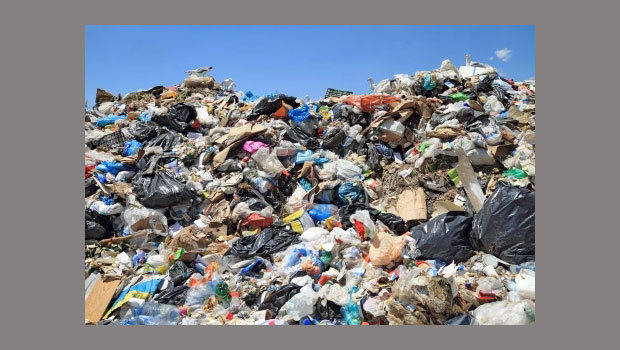 Two convicts suspected of raping and murdering at least four women probably wore their court-ordered GPS devices during the murders according to authorities.

Registered sex offenders Franc Cano, 27, and Steven Dean Gordon, 45, had been ordered to wear GPS ankle bracelets after a prison sentence for sexually assaulting children. Probation authorities blame faulty equipment, training and false alarms for tracking problems. Police are “confident” that there are five or more victims in a string of slayings that have been tied to the men.

Cano and Gordon were formally charged April 14 with raping and murdering four women. The women all had ties to prostitution. All disappeared from the streets of Santa Ana and Anaheim.

Both men served prison terms for sexually assaulting children under the age of 14, were arrested late Friday April 11 near a trash-sorting facility. The body of one woman, Jarrae Nykkole Estepp, was found on a conveyor belt last month at the facility. Her murder provided a break in the case.

Women had History of Prostitution

The men are also accused in the death of Kianna Rae Jackson, 20; Martha Anaya, 28; and Josephine Monique Vargas, 34. These three women went missing last fall. All four women had a history of prostitution.

The string of disappearances in Santa Ana began in early October soon after Kianna Rae Jackson, arrived for a court hearing on four misdemeanor charges of prostitution and loitering to commit prostitution. Jackson stopped responding to her text messages shortly after she arrived in Santa Ana according to her mother.

Three weeks after Jackson vanished, Josephine Monique Vargas, left a family birthday party and said she was going to the store. Vargas was not seen again. She was involved in drugs and prostitution.

Martha Anaya disappeared Nov. 12, 2013. She had been planning her daughter’s birthday party. Anaya asked her boyfriend to pick up their daughter so she could work, but stopped answering his messages later that night. She also had a history of prostitution.