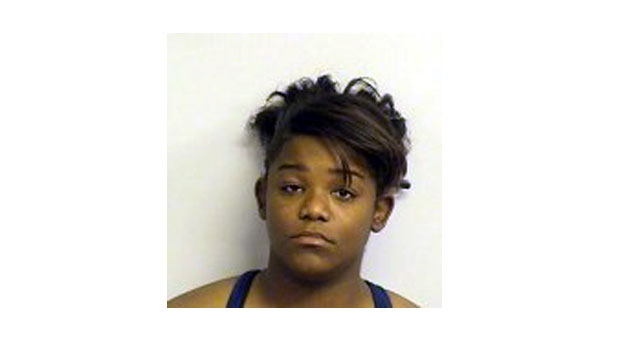 A young woman who told police that she witnessed the shooting death of Hunter Callahan has been charged with murder.

Tamarra Shavon Wilder, 18, is the fourth person charged in connection with the shooting death of Hunter Callahan.

The 17-year-old Shelton State student, was found shot to death in the parking lot of River Road Condominiums on April 9. Police say Callahan was meeting someone Tuesday night when he was fatally shot. He was found lying in the building’s parking lot next to his car.

Investigators quickly named Kiunte Furr, 18, and Timothy Thornton, 23, as suspects. Members of the U.S. Marshals Task Force tracked Furr to a friend’s home in Savannah, Ga. and arrested him early Sunday morning. Thornton turned himself in at the Tuscaloosa County Sheriff’s Office around 5 p.m. Sunday.

They charged Shydelle Walker, 20, late Monday afternoon, saying that she participated in a plan to rob Callahan.

According to court documents filed in Thornton’s case, a woman told investigators that she drove two men to the condominium late that night and saw one of them fire shots through the driver’s side window.

“Based on information obtained by investigators, Callahan and the four people charged with his death met up in the parking lot of River Road Condos under the guise of a drug transaction,” Hart said.

Robbery was the primary motive, he said.

Further charges or arrests are possible as the investigation continues, Hart said.

If you have been arrested for a Murder the Law Offices of Daniel R. Perlman can help. Please contact a Los Angeles Murder Defense Attorney today to have your case reviewed.