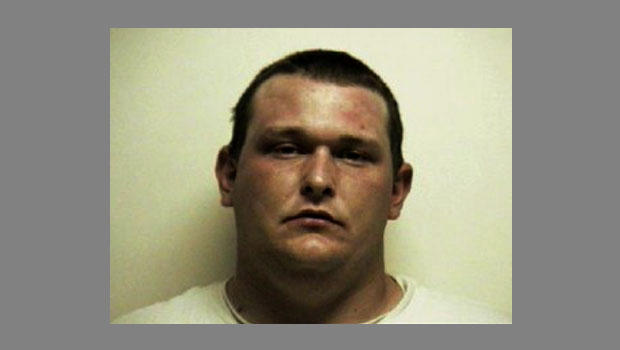 Before an empty courtroom, former door-to-door salesman Brian Mask entered guilty pleas to one count of attempted murder, a first-degree felony, and forcible sexual abuse, a second-degree felony. The pleas come nearly three years after Mask was arrested in 2008 for attacking a woman while he was going door to door selling magazines.

In exchange for the plea, prosecutors agreed to recommend that Mask’s sentences for each charge run concurrently, and that he be given credit for time served. Mask faces three years to life in prison for his attempted murder charge, and one to 15 years in prison for his sexual abuse charge.

During Mask’s hearing, Utah County prosecutor Jeff Buhman said that the victim approved of deal, but still suffers from the effects of the assault.

“We’ve had contact with the victim in this case, who is frankly still traumatized,” Buhman told the court.

Buhman went on to say that the assault occurred after a 58-year-old woman allowed Mask into her home while he was selling magazines. She gave him a bottle of water and a cigarette, then he asked to use the bathroom. When he returned, Buhman said, Mask grabbed the woman in a bear hug, took her to a bedroom and beat and sexually assaulted her. She ended up losing a tooth, requiring stitches on her face, and numerous bruises. Buhman added that Mask choked the woman until she became unconscious.

While Mask’s plea technically moves the case to within one hearing of its conclusion – his sentencing hearing is scheduled for Nov. 10 – it still leaves questions of his competency unanswered. During his years in jail, Mask underwent numerous mental evaluations, which often produced conflicting reports on his ability to understand the legal process. Defense attorney Michael Brown has previously said that multiple evaluations found that Mask was mentally retarded, though the doctor who conducted the most recent evaluation suggested that Mask might be malingering and feigning lower intelligence than he actually has.

Judge Taylor originally declared Mask incompetent in 2009, but in August reversed his ruling after hearing testimony from the Mask’s final evaluator.

Mask’s acceptance of the plea bargain was a direct result of that ruling, but his plea leaves open the possibility of appealing Judge Taylor’s determination that he was competent. The plea – technically called a Sery plea – allows Mask’s legal defense to challenge one aspect of the case even after having moved forward.

Brown said after the hearing that he still has questions about Mask’s competency, which led him to opt for the Sery plea. He added that the plea will allow the court of appeals to examine the results of Mash’s many mental evaluations. The court will then have the opportunity to overturn or sustain Judge Taylor’s competency ruling.

In the meantime, however, Mask likely is headed for prison. Buhman said after the hearing the victim is gratified that the case is wrapping up.