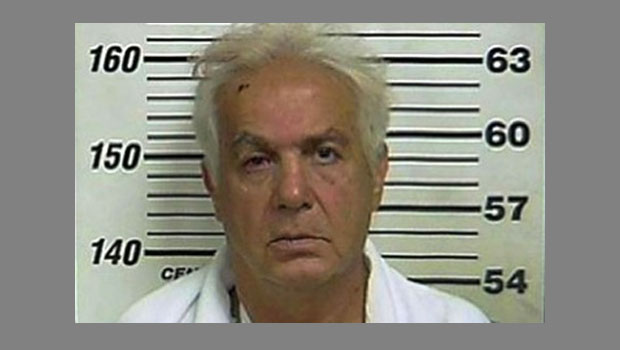 A Pennsylvania doctor faces attempted murder and other charges for allegedly attacking his neurosurgeon son-in-law outside his Ohio home with a pry bar.

Dr. Georges Bensimhon, 66, is also facing felony assault and kidnapping charges after police say he drove six hours through the night from his upscale neighborhood in Allentown and attacked his son-in-law, Dr. Alan Hoffer, on Sept. 4 outside his Cleveland Heights home according to ABC News.

The report continued on to say that Bensimhon was allegedly hiding outside of Hoffer’s home just before 6 a.m. when the attack occurred, according to police.

As Hoffer walked toward his car, police say, Bensimhon jumped out of the bushes wearing a black ski mask and blue surgical gloves and attacked Hoffer from behind with a pry bar.

Bleeding after repeated blows to his head, Hoffer, 39, fought back and overpowered his attacker, breaking his arm and pinning him to the ground, police said.

“Hoffer told police he heard his attacker scream, ‘Alan, get off of me! I can’t breathe.’ Police say that’s when Hoffer realized his father-in-law was the man behind the ski mask.”

It was Hoffer’s neighbors who heard him yelling and then called police.

When police arrived, they arrested Bensimhon and found he was carrying injectable sedatives and spinal syringes in a backpack along with additional surgical gloves and a screw driver.

The report continued on to say that he appeared in Cleveland Heights Municipal Court on Sept. 5 and was released on $500,000 bond.

He also surrendered his U.S. and Israeli passports.

“Dr. Georges Bensimhon was terminated today. We’re currently conducting an internal investigation on the matter and cooperating with all law enforcement. Our policy is not to comment on ongoing investigations. Our patients and employees remain our top priority.”

Dr. Georges Bensimhon, the doctor who is accused of attempted murder for trying to kill his son-in-law, is due back in court on September 25 for a preliminary hearing.