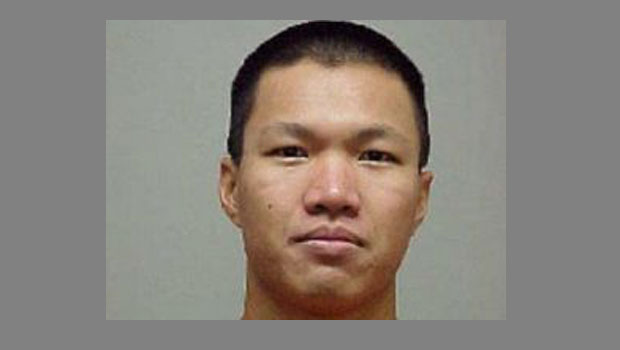 Evidence against an Arizona man charged with the 1991 murders of nine people at a Buddhist temple in suburban Phoenix shows only he and an accomplice who testified against him were responsible and the accomplice told the truth, a prosecutor told jurors hearing the man’s retrial in his closing argument Monday.

Johnathan A. Doody planned “for weeks if not months ahead of time” to rob the temple monks and kill any potential witnesses, prosecutor Jason Kalish told jurors. That’s proven not only by the testimony of accomplice Allesandro “Alex” Garcia but by testimony from Doody‘s then-girlfriend and others who knew him at the time.

“We know – we know – Alex Garcia was there,” Kalish said. “The evidence shows there was only one other person there, Johnathan Doody.”

The now 39-year-old is being retried after a federal appeals court threw out his confession, which investigators obtained after more than 12 hours of interrogation. Just 17 at the time of the murders, Doody is accused of killing six monks, a nun and two helpers during a robbery.

His defense attorney told jurors when the trial began last month that there’s no evidence tying Doody to the killings other than Garcia’s testimony, which she said they shouldn’t trust because its changed over the years. Defense attorney Maria Schaffer is set to offer her closing argument Monday afternoon.

The killings stirred outrage in Thailand, where monks are revered and where most men serve a brief stint as apprentice monks at some point in their lives.

Garcia pleaded guilty and has been imprisoned with Doody ever since. Both received prison sentences of nearly 300 years.

In a statement to police in 1991, in 1993 when he was interviewed by Doody’s defense lawyers and at the first trial, Garcia’s story of the robbery was consistent, Kalish told jurors. That story remained consistent in his recent testimony, he said.

Kalish also pointed to testimony from Doody’s former girlfriend, who said he told her four Tucson men arrested in the case weren’t involved and that he said he had money because of the temple crime. Other friends or acquaintances also back up Garcia’s version of events, including the man who loaned the young men a 22.-caliber rifle used in the killings.

“What (Garcia) tells police, what you heard on the (interview) tape, what he said on the witness stand, fits everything,” Kalish told the jury. “He wanted to avoid the death penalty, but the only way to do that was to be open and up front,” Kalish said.

Doody’s brother had once studied at the temple, he had visited it and worried his unique accent would lead a witness to identify him, Kalish said. He said Doody planned the robbery to get money, in part to pay for a Ford Mustang.