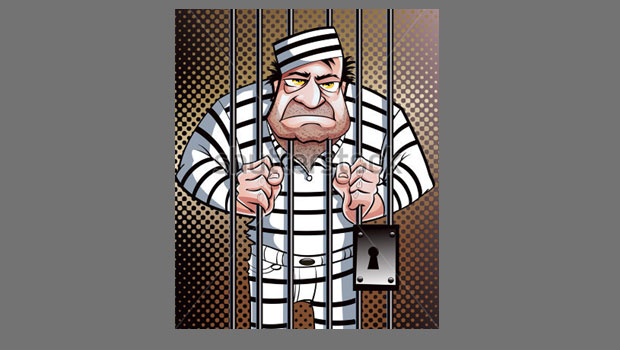 Baltimore Man Exiled to Over 12 Years for Armed Robberies

According to Sparrow’s plea agreement, on August 26, 2011, Sparrow and co-defendant Allen Benny robbed a bar in the 3600 block of Fleet Street in Baltimore. Sparrow was armed with a 7.62 caliber pistol. Upon entering the bar, Sparrow brandished the gun at employees and customers of the bar, threatening them with violence, while Benny stole approximately $800 from the cash register. The two fled the bar, but were seen a short while later by police officers responding to the robbery. As the officers approached, they saw Sparrow discard a gun in a nearby trash can. Officers recovered the gun and arrested Sparrow and Benny. The officers recovered $800 from Benny’s pants pocket.

Sparrow admitted that on August 25th, he also committed an armed robbery of a convenience store in the 4800 block of O’Donnell Street in Baltimore, brandishing a gun at the store employee and stealing an unknown amount of cash from the store’s cash register. Sparrow also attempted to rob a store in the 5800 block of Pulaski Highway on August 13th, again brandishing a gun at a store employee and demanding money from the cash register. Rather than open the register, the store employee fled and Sparrow left the store.

Benny, age 47, also of Baltimore, previously pleaded guilty and was sentenced to four years in prison.