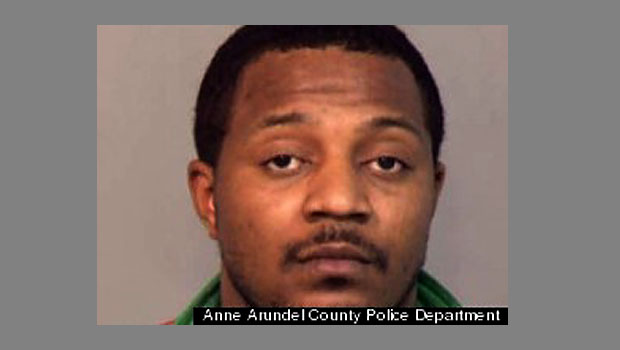 A Baltimore inmate accused of running a sophisticated jailhouse gang, and impregnating some of the guards who helped enable that gang’s profitable activities, pleaded guilty to federal racketeering conspiracy charges this week.

On Tuesday, Tavon White, nicknamed “Bulldog,” admitted in federal court to having smuggled cell phones, drugs and other prohibited goods into the jail as leader of the Black Guerilla Family, a complex and wide-reaching organization operating inside (and outside) the Baltimore City Detention Center.

And this operation was apparently a moneymaker; White boasted of making more than $15,000 in a slow month, reports the Washington Post.

That money was made with the help of what the Baltimore City Paper colorfully describes as a “harem of correctional officers,” accused of secreting items in and out of the jail and otherwise aiding BGF members in their pursuits. Four of the correctional officers said to have helped in the business side of the gang’s activities gave birth to White’s children; two of those four also got tattoos of his name, one on her neck, the other on the wrist.

In addition to White, 13 corrections officers, six more inmates and five alleged co-conspirators described as “outside suppliers” in an FBI press release were indicted on racketeering charges in April. (The Baltimore City Paper’s compilation of all the parties, with notable quotes, is required reading.)

White is the first of those indicted to plead guilty. He faces a maximum sentence of 20 years at a sentencing hearing scheduled for Feb. 2014.

Meanwhile, White’s already been sentenced to 20 years for another crime to which he also pleaded guilty on Tuesday, this time in Baltimore City Court . That plea — second-degree attempted murder — is for a shooting that the Sun’s Ian Duncan notes has been attributed to “a dispute over a drug transaction.”

Duncan also notes this is the crime that landed White in Baltimore jail to begin with.