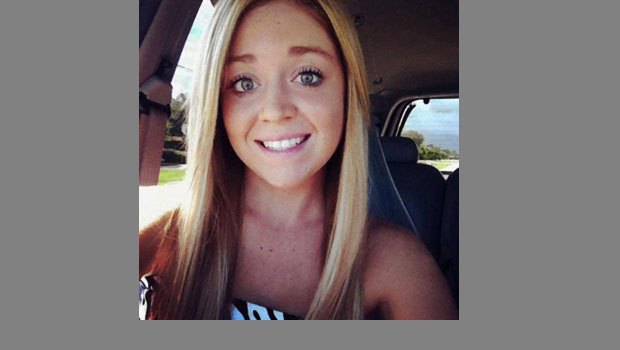 The parents of an 18-year-old Florida woman, a high-school senior, who had sex with a 14-year-old girl say the charges brought against their daughter are about her sexual orientation, not age differences. They seek to have them dropped.

However, the Indian River County prosecutor who is handling the case, Bruce Colton, said the two charges of lewd and lascivious assault on a minor are not related to the sexual orientation of Kaitlyn Hunt, the defendant in the case. He said that the issue is an adult having sex with a minor and the charges would be the same if the two were of the opposite sex.

“In most instances, it’s a male and a female,” Colton told Reuters on Monday. “But certainly I hope people aren’t saying the law should be different because it’s two females.”

Colton has been made aware that Kaitlyn’s father, Steven Hunt, has an online petition at change.org in support of his daughter. That petition can be signed by anyone who comes across it anywhere in the world and as of this writing it has 105,834 signatures. Steven Hunt has also started a ‘Free Kate’ Facebook page.

The two, who played on a basketball team together, had sex, the minor told police, in a bathroom at a high school and at the home of Kaitlyn. The 14-year-old’s parents declined mediation and want charges to go ahead. On his change.org petition page, Steven Hunt wrote that: “Kaitlyn’s girlfriend’s parents are pressing charges because they are against the same-sex relationship, even though their daughter has stated that this is a consensual relationship.”

Colton said he offered a plea bargain which would entail Kaitlyn pleading guilty to a lesser crime of child abuse and that he would ask the judge for a light sentence of community control and probation. Steven Hunt said his daughter is not a child abuser and the Hunts say they won’t accept the deal. If found guilty of the more serious charges, Kaitlyn could receive as much as 15 years in prison.

The offer is good until May 24, Colton said, and after that no amount of signatures on a petition will move him to drop the charges. Kaitlyn’s trial would then begin in mid-July.